I have been involved in sport from a young age. I competed in track and field, volleyball and soccer until finding my passion for basketball.

I competed at four National championships as a provincial team member representing Alberta, winning one bronze and two silver medals during this time.

I am proud to have represented my hometown of Calgary, as a member of the University of Calgary’s Women’s Basketball team for five years. I was the captain of the team in my final two years.

During this time, I was nominated for female Athlete of the Year for the University of Calgary, awarded the Canada West Defensive Player of the Year which earned me a nomination for the top defensive player in all Canadian Intercollegiate Sport. This same year I earned a spot as a Canada West 2nd Team All-Star. 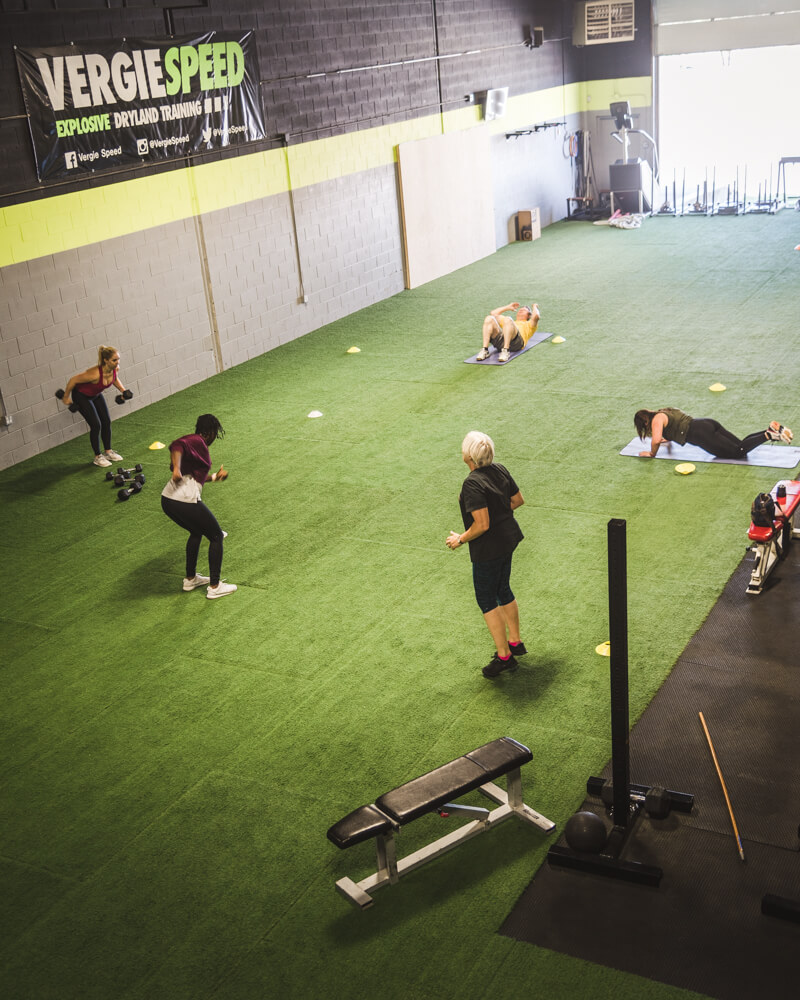 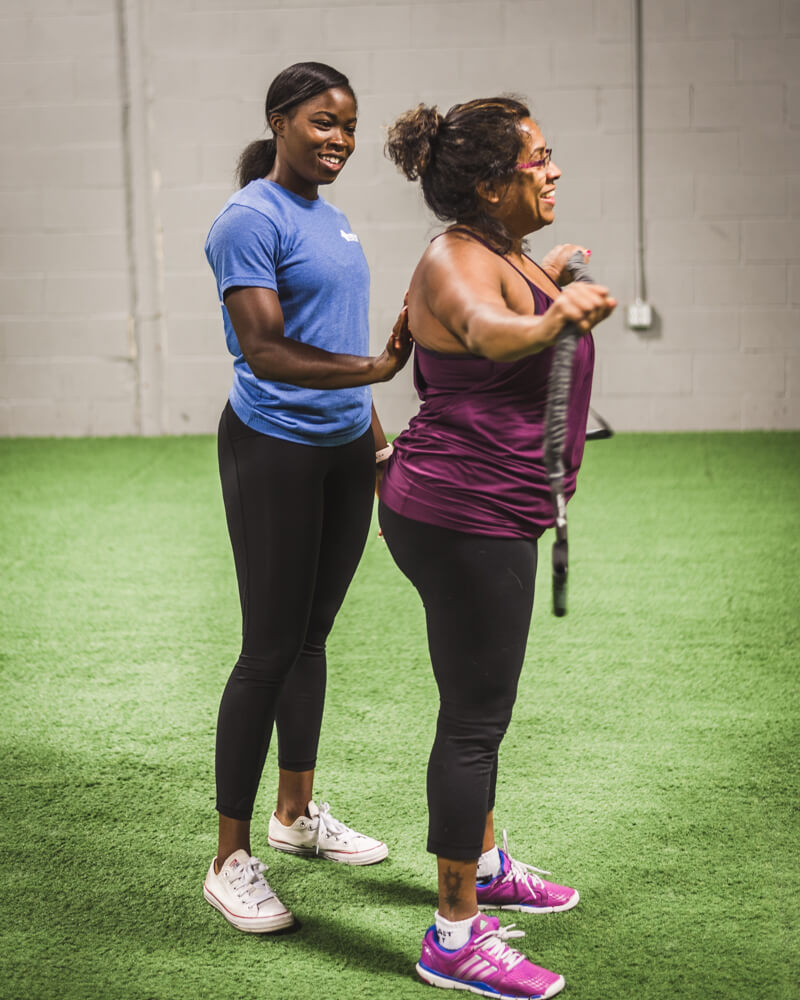 Through my undergraduate experience, I realized I had a love for achieving excellence and helping others do the same.

Whether you are a stay at home mom wishing you could do more physically with your kids, a weekend warrior who rides 100+ km a week trying to manage those minor aches and pains that accompany an active lifestyle, or a young aspiring athlete looking for an that edge up on your competition, I want to help you all.

I continue to strive to deepen my knowledge and skills as an S&C coach by furthering my education. I have successfully completed a Master’s of Science in Strength and Conditioning at St. Mary’s University in Twickenham, UK and now look to collaborate with top S&C professionals and therapists around Calgary to further my practical development.

I will know I have achieved success when I have opened my own facility focused on collaboration between performance and sports therapy professionals. As well working with a handful of professional athlete’s full time.

I am available for free consultations! Find a time that works well with your schedule to talk about your future fitness goals and how we can go about achieving them.

Want to know what it’s like to train with one of Calgary’s premier personal trainers? Try out one of my Circuit Sunday sessions! At $20, arguably the best deal in the city.